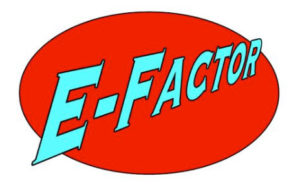 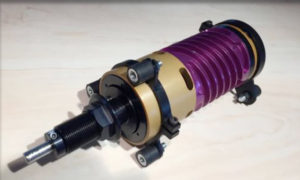 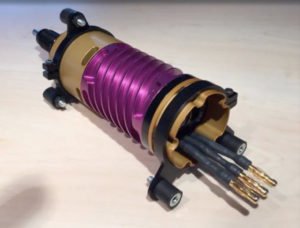 The E-Factor CRS electric propulsion set “E-F-506” presents a ready to install, perfectly tuned, and thoroughly tested „Contra-Rotating-System“ to
power F3A or similar aerobatic model aircraft. This ultimate motor/gearbox combination has been developed in collaboration with Hacker Motor
GmbH and employs their latest 4-pol motor C-54. In addition to its high-end and durable design the “E-F-506” set features:

The E-Factor CRS electric propulsion system was designed by my good friend Michael Ramel.
Michael was not only creating new aerobatic classes like „F3A-Indoor“ (today F3P), he was also a revolutionary in technical matters.
In 2006 he introduced the world’s first Contra Rotating System, the E-Factor. Years before he was the very first person to ever fly F3A with an electric power system.
In that time not many persons shaped the scene like Michael Ramel and because of his technical pioneer work he was awarded with the Oleg Antonov Diploma by the FAI in 2013.  ( in the beginning of the 20th century Oleg Atonov was a legendary Russian aircraft designer.)
I´m proud of all my achievements, which I have flown since 2011 with E-Factor CRS, the ORIGINAL of all contra systems. Furthermore I am happy to have received the exclusive distribution of this power system. 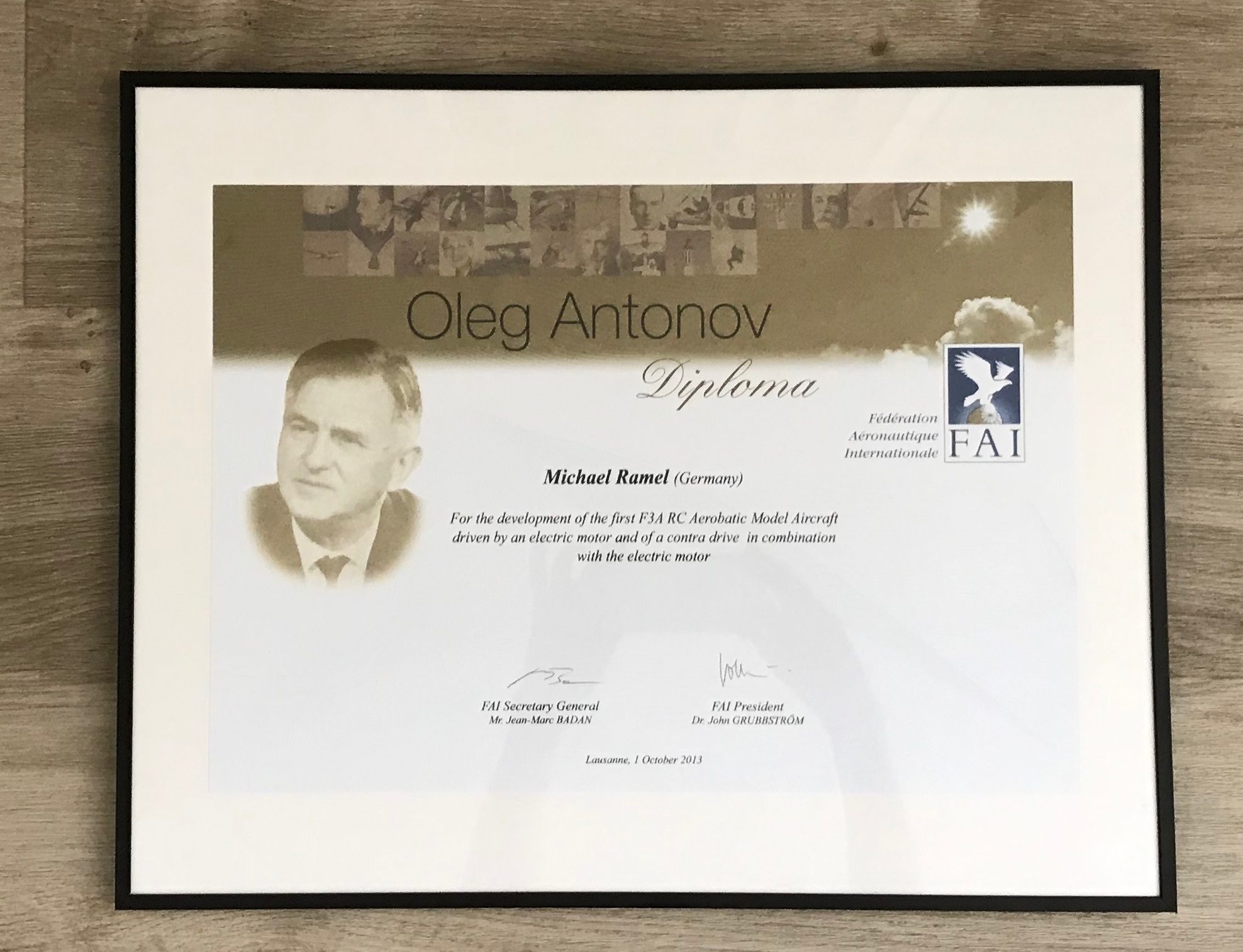 In cooperation with FALCON: all new carbon/titanium spinner for E-Factor Contra Rotating System 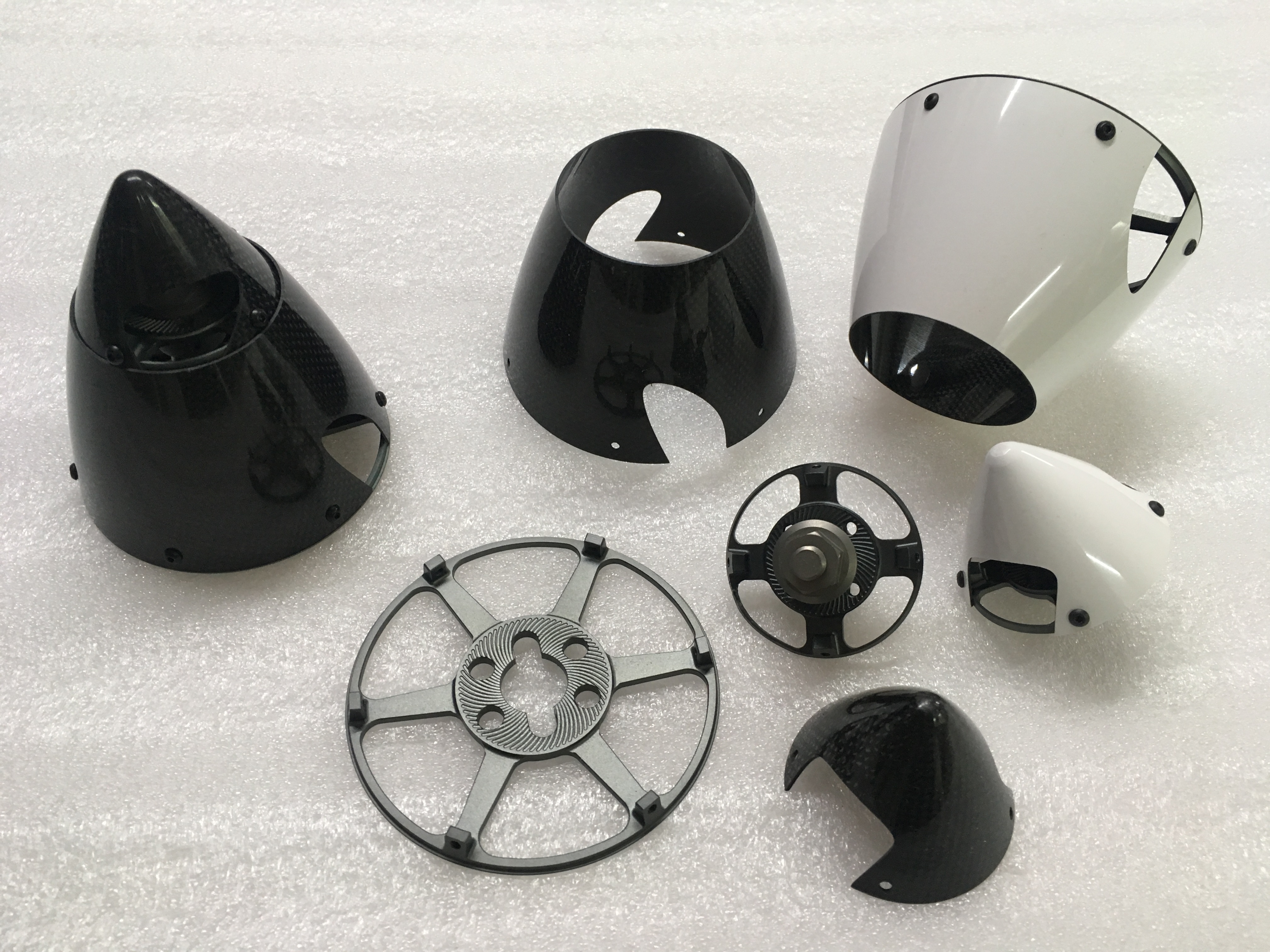 PRICES AND DELIVERY TIME ON DEMAND: 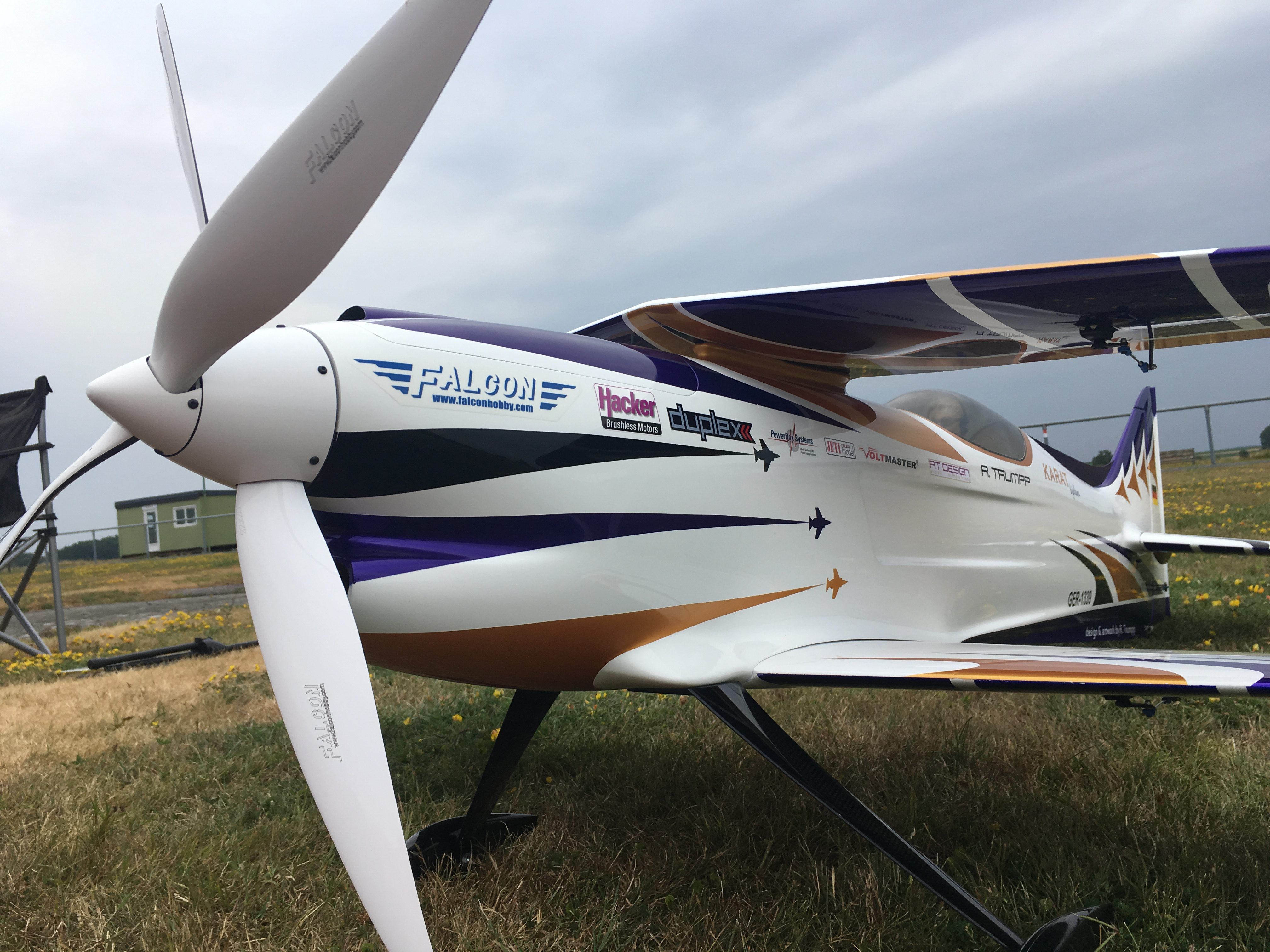 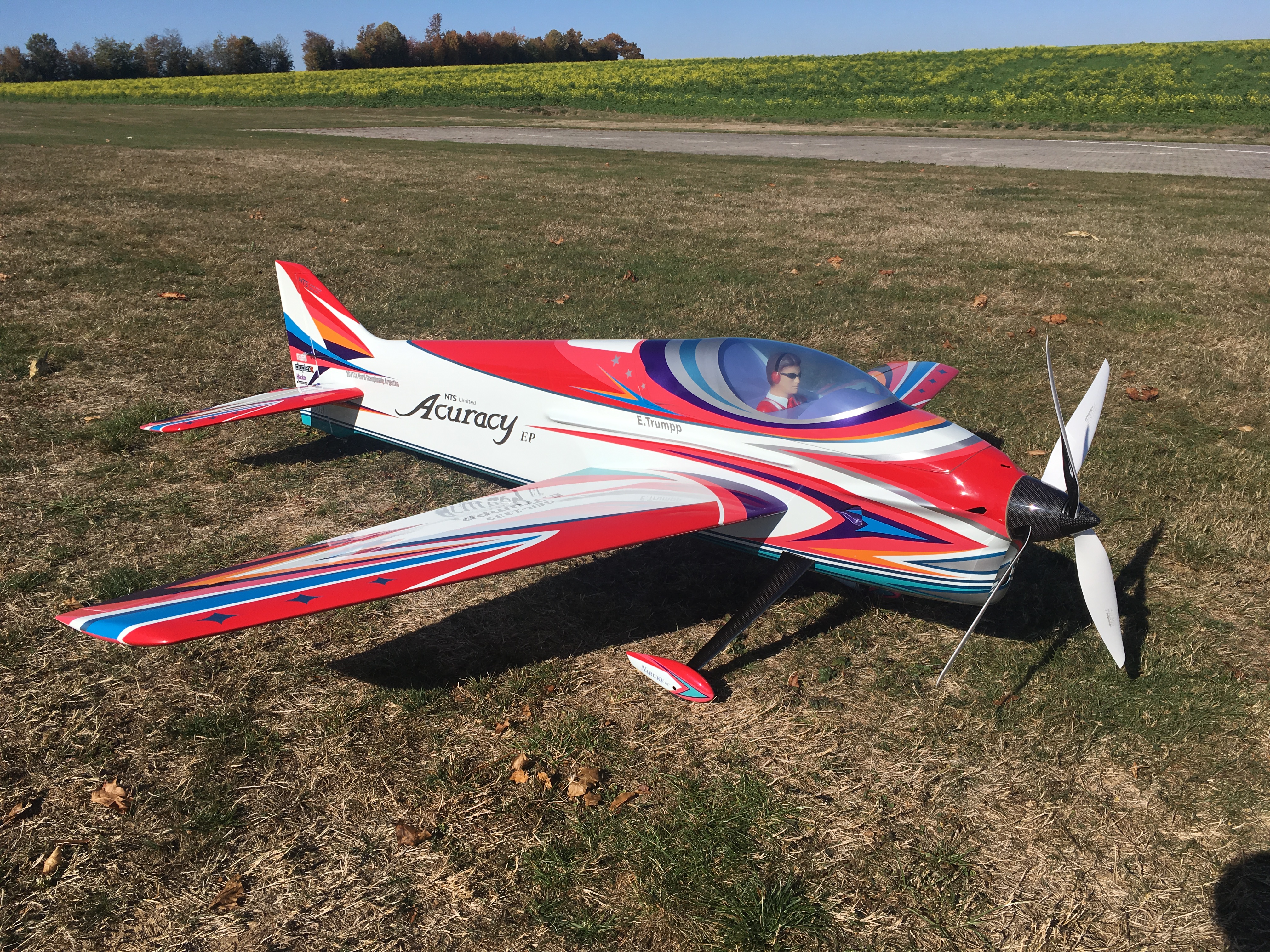 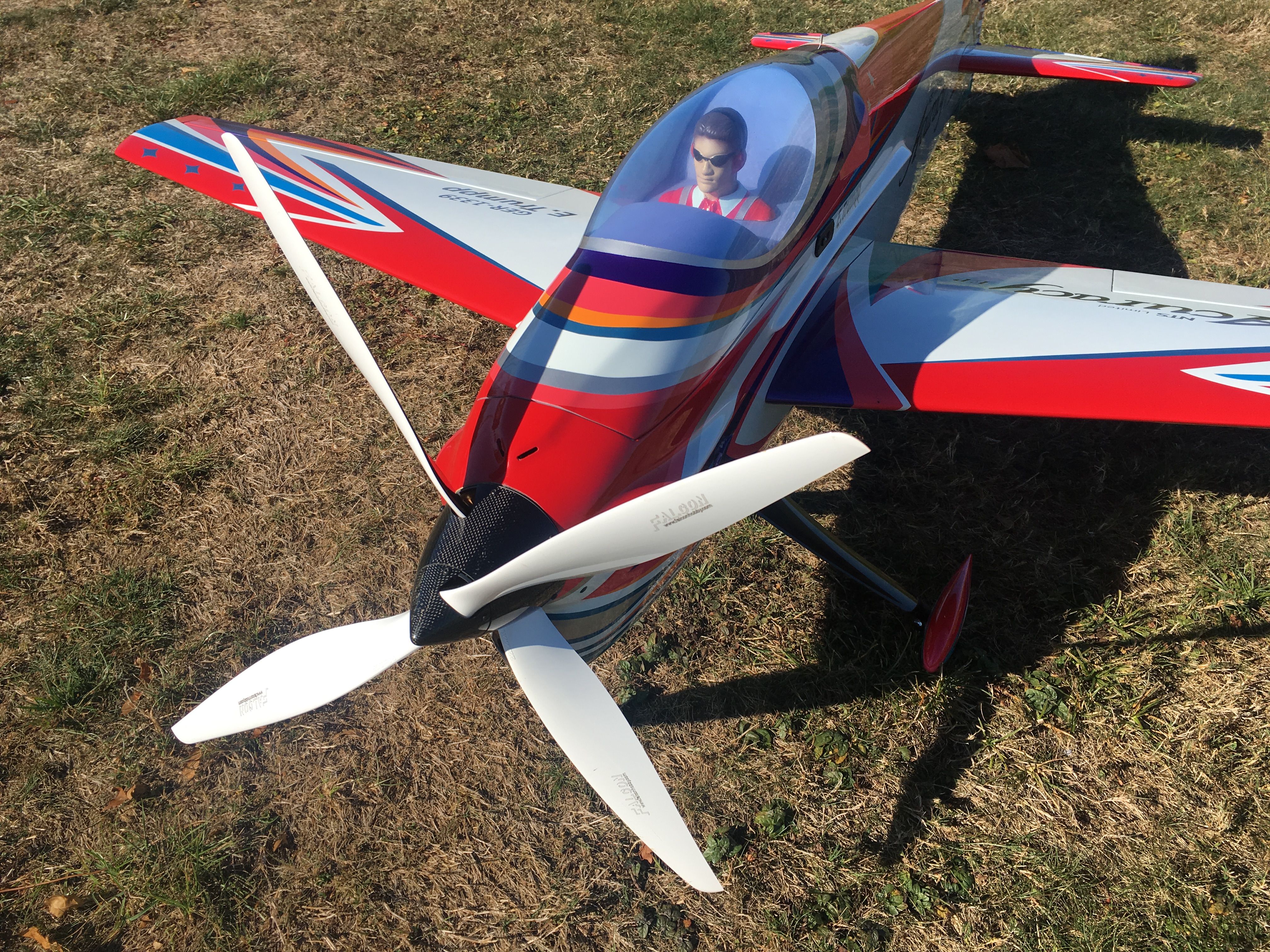 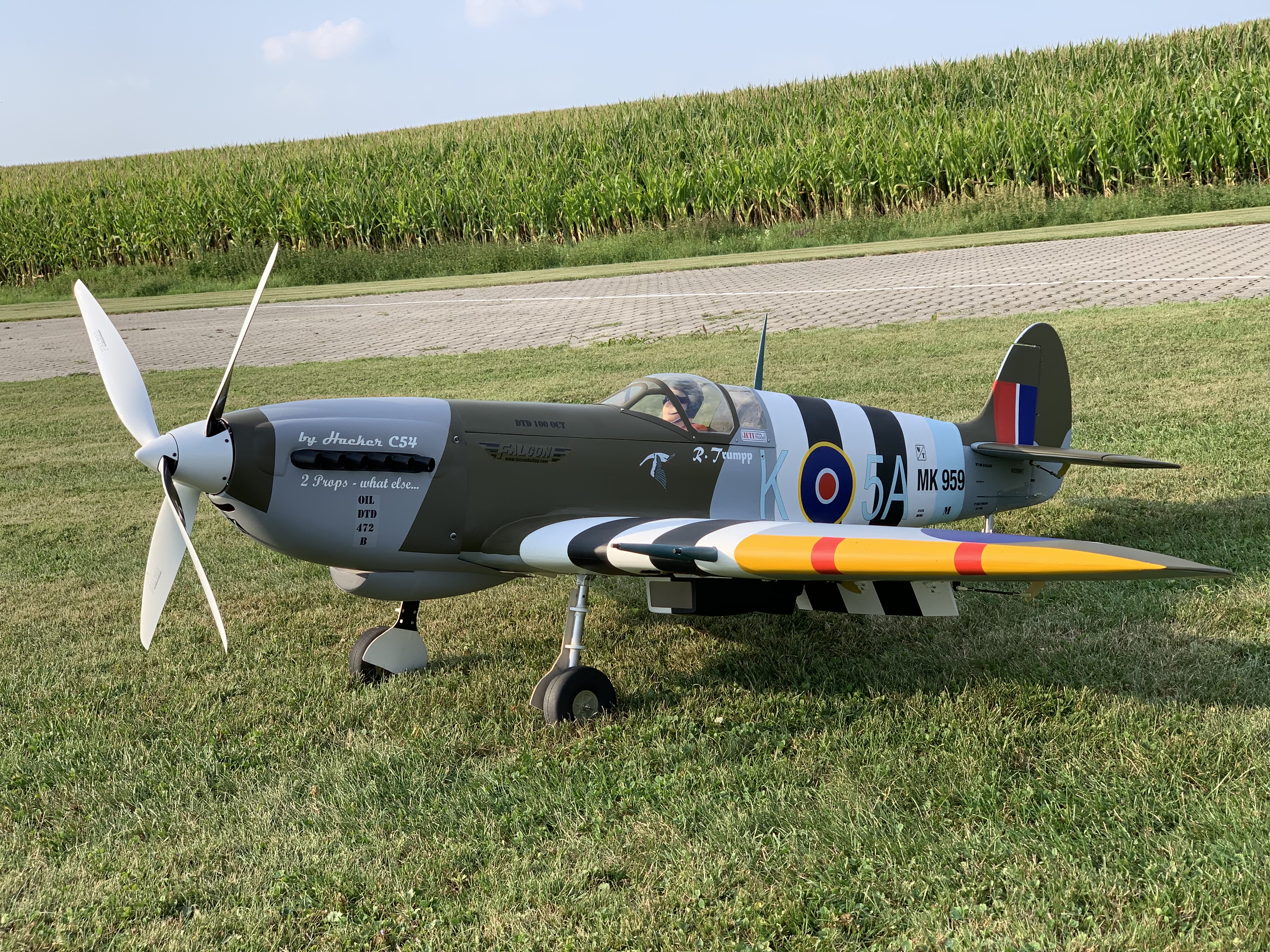 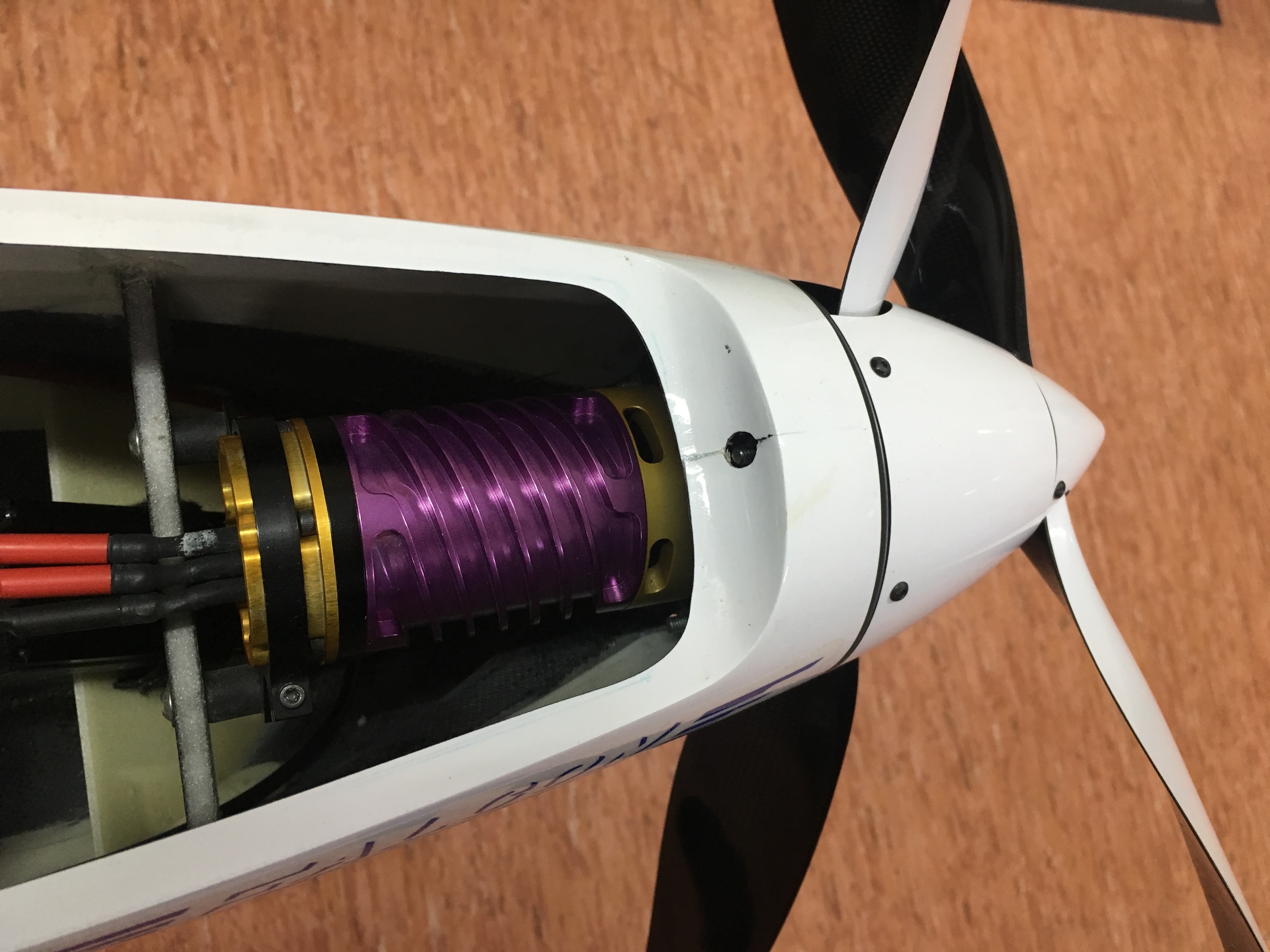 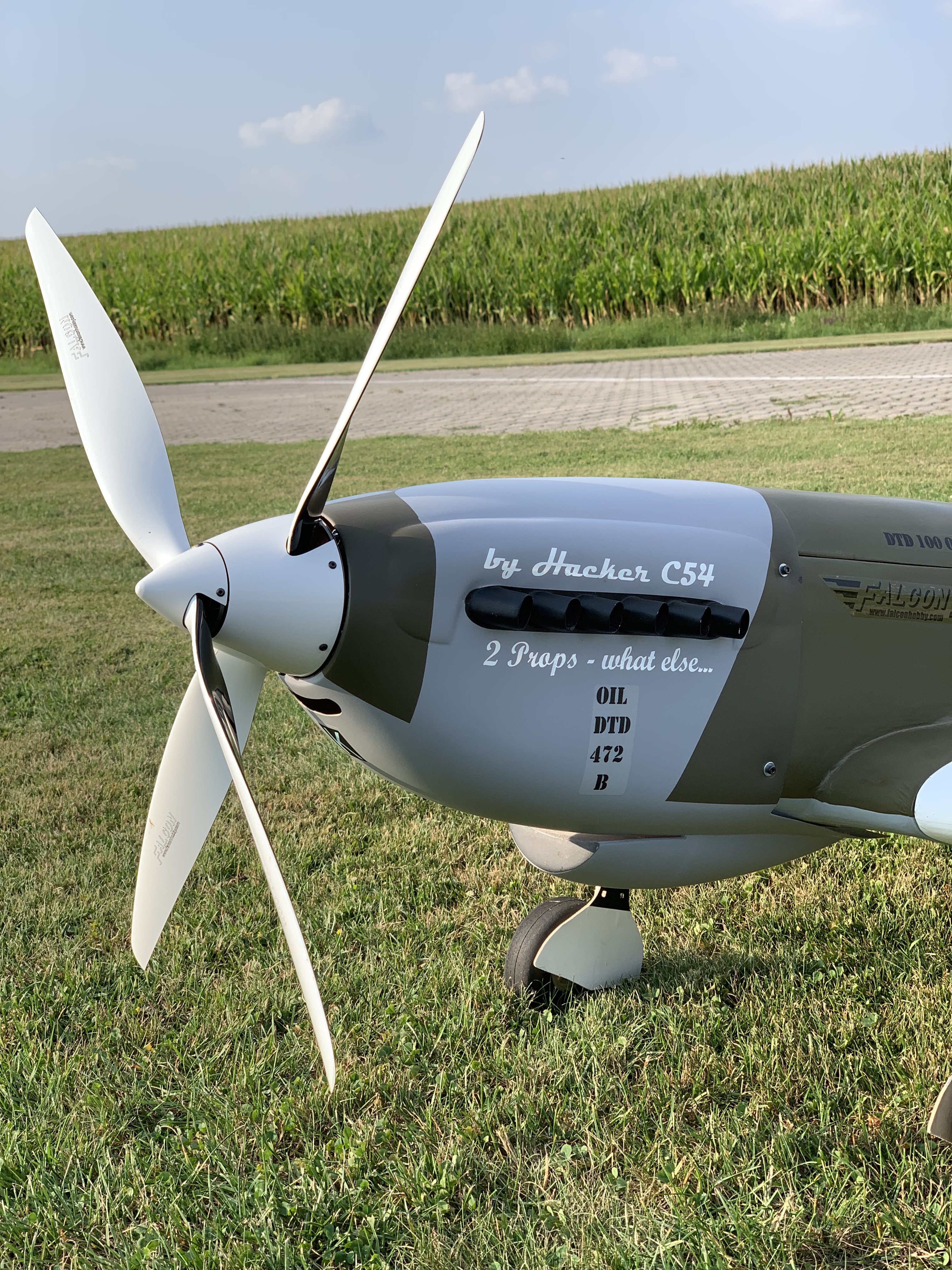