For sale is my Su29S 3D Monster modified with E-Factor Contra Rotating System for maximum fun in 3D flying. Torque Roll left and right was never so easy with unique power. Optional with Hacker/Ditex servos, JETI Mezon ESC and JETI duplex RX.
Plane was flown in this video:

For sale is my personal Scorpion from AD-Jets France. I finished it in spring 2018 and made since that around 20 flights.
It´s equipped with HV Servos (Ditex and TP), all PowerBox premium wires with MPX central plug, PowerBox expander with PowerBox Sensorswitch regulated to 7,2V, brandnew JetCat P120SX (less than 2h run-time), CM-Jets UAT, Grumania Tailpipe, clear canopy with pilots and all revoc bag set. Speedbrake works with servo, landing gear and brakes is all electric and works excellent. Just 1 screw to assemble the plane on the field and landing gear in the fuselage for most comfortable handling. 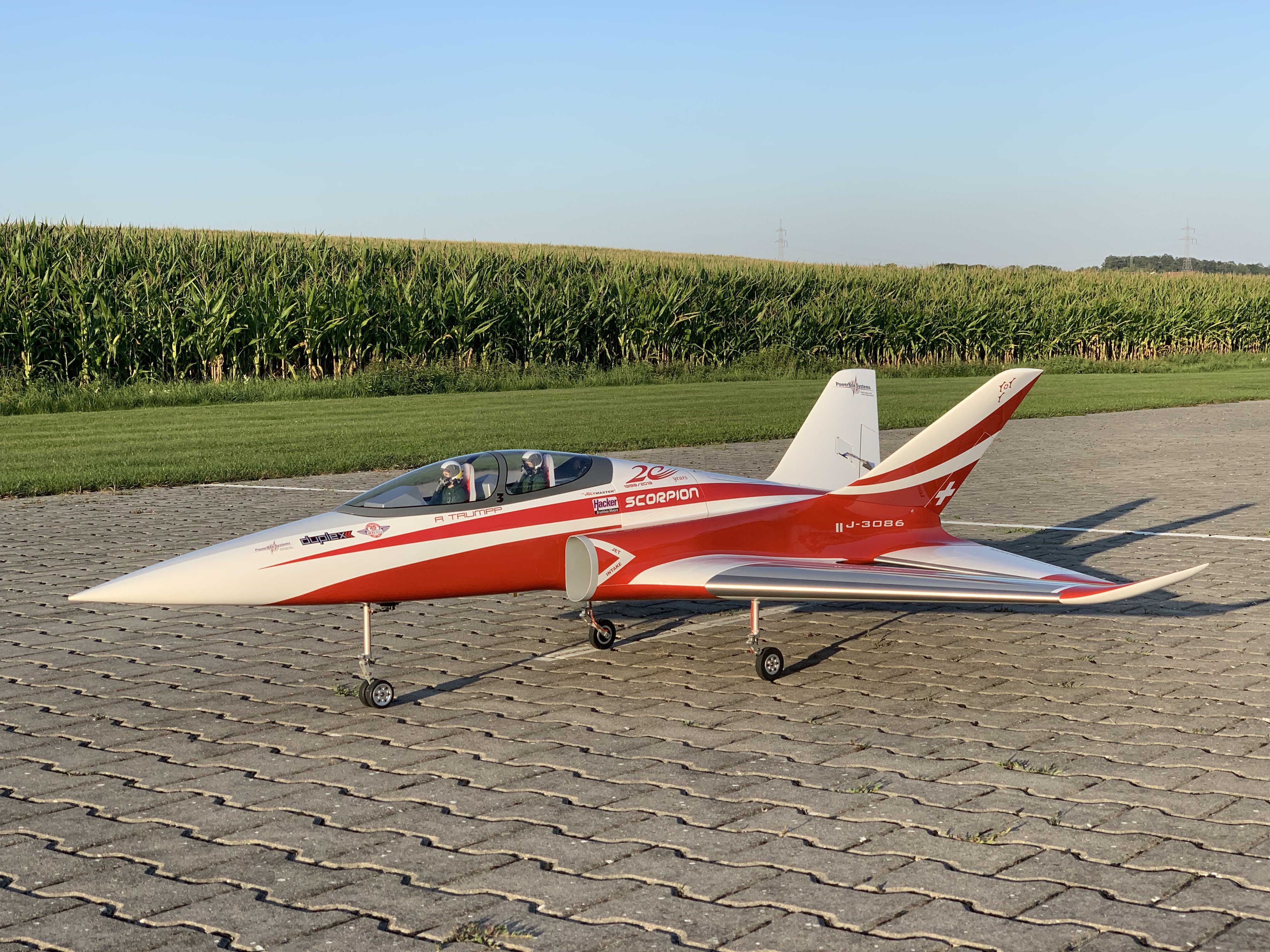 For sale is a Windex 1200C by Remec Design in Gold Edition! This airplane is professionally modified from the tail motor to a retractable Jetec EDF with Schübele-system.
At the moment it is ready to bind with JETI Spin 220 and MUI-150, 2x 7S 7500mAh Hacker/TopFuel Power-X, PowerBox Evolution, PowerBox batteries, 2x JETI RSat2 and a Taylored pilot. It also has a brake on the wheel for small airfields.

In different options for sale. 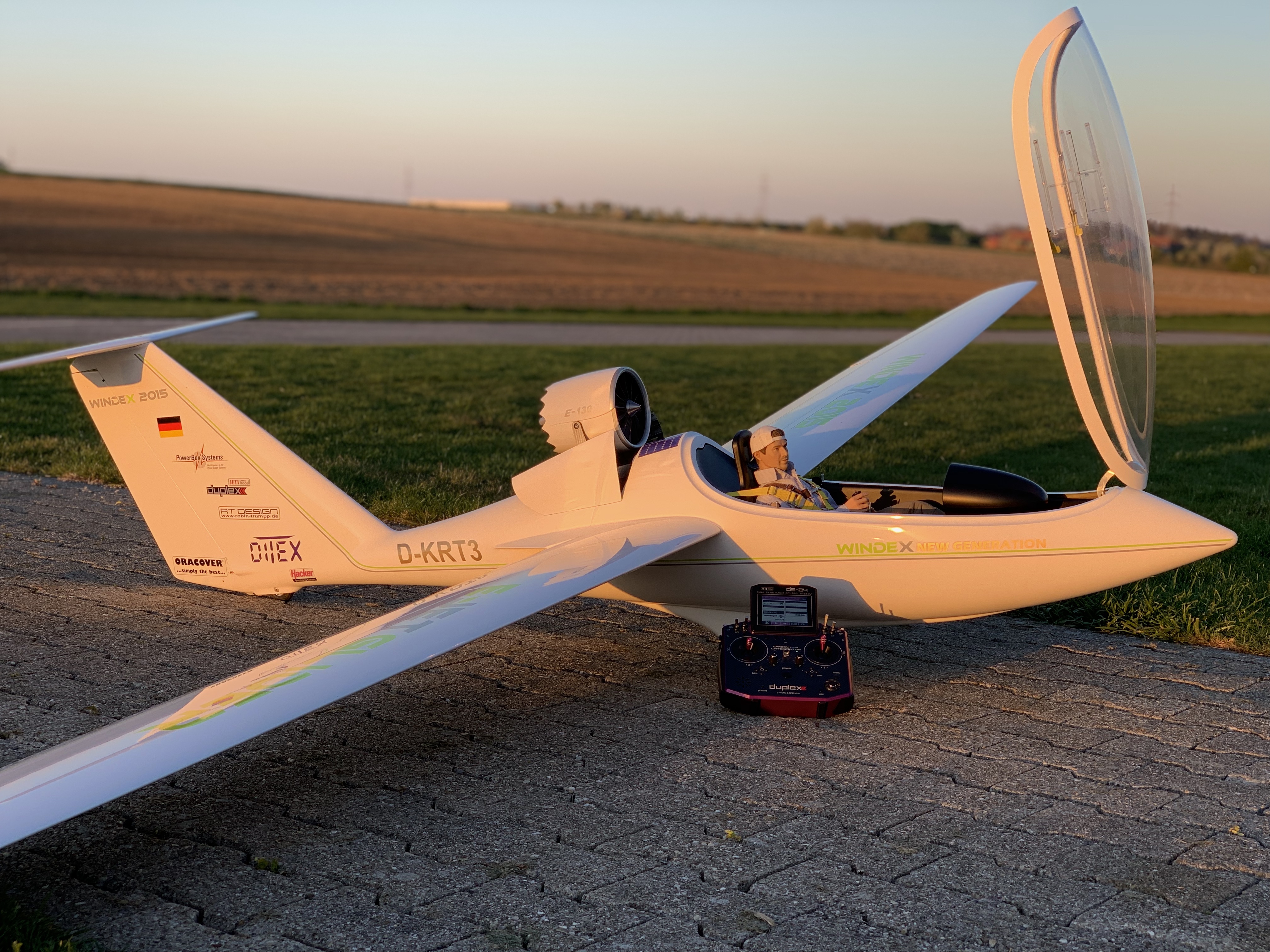 The first and only sample of Eraser 2m! Unfortunately this airplane never made it into production. The design was good, but the company who wanted to produce it, was not willing to do it. In the meantime this company also closed. The airplane is in good condition, crash-free but should be refreshed after years of not flying only laying in the hobby shop. 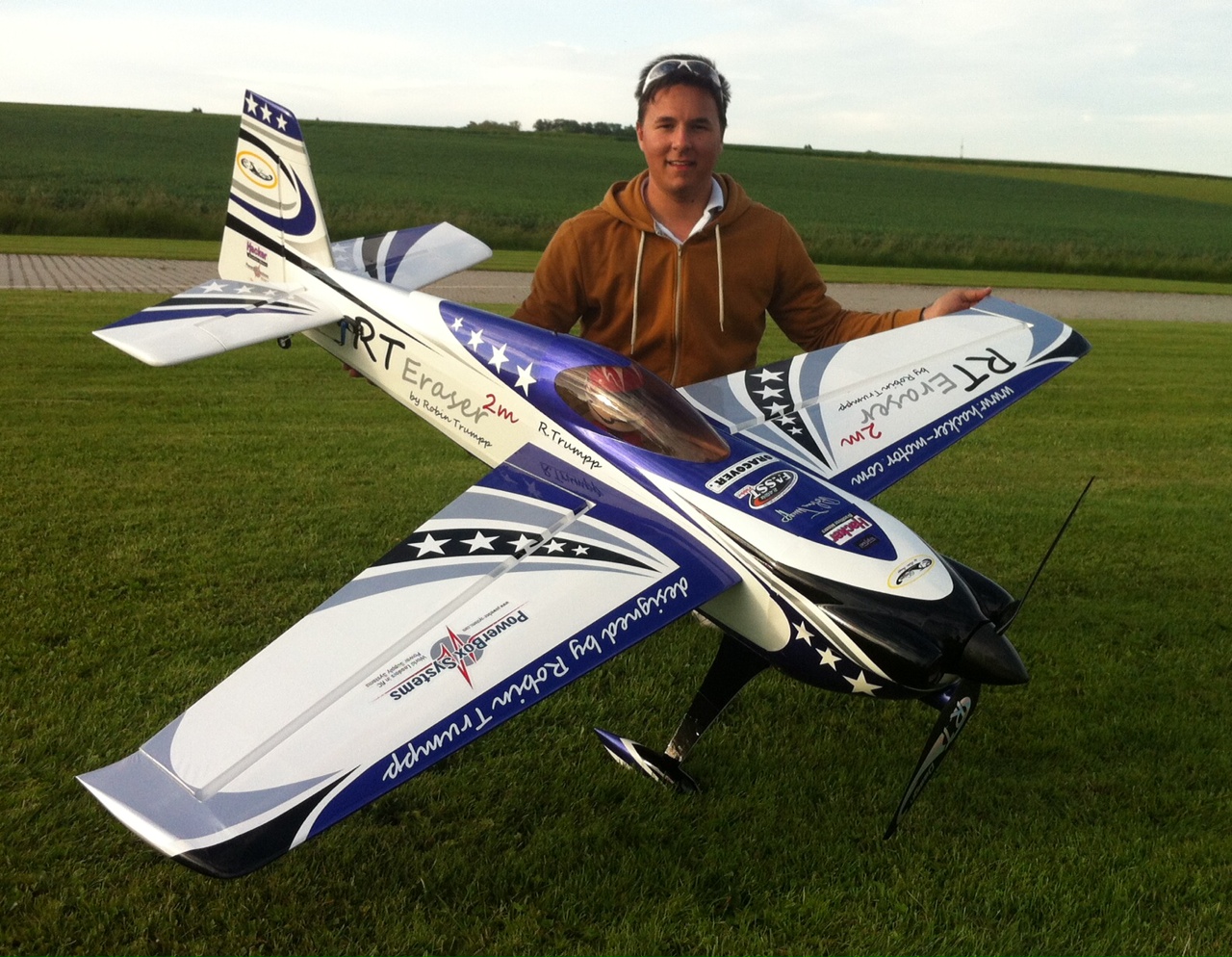 For sale is a BVM BobCat in a custom paint scheme (painted outside the mould) with JetCat P120 SX. The plane is in perfect conditions and crash-free!
Just bind and fly! 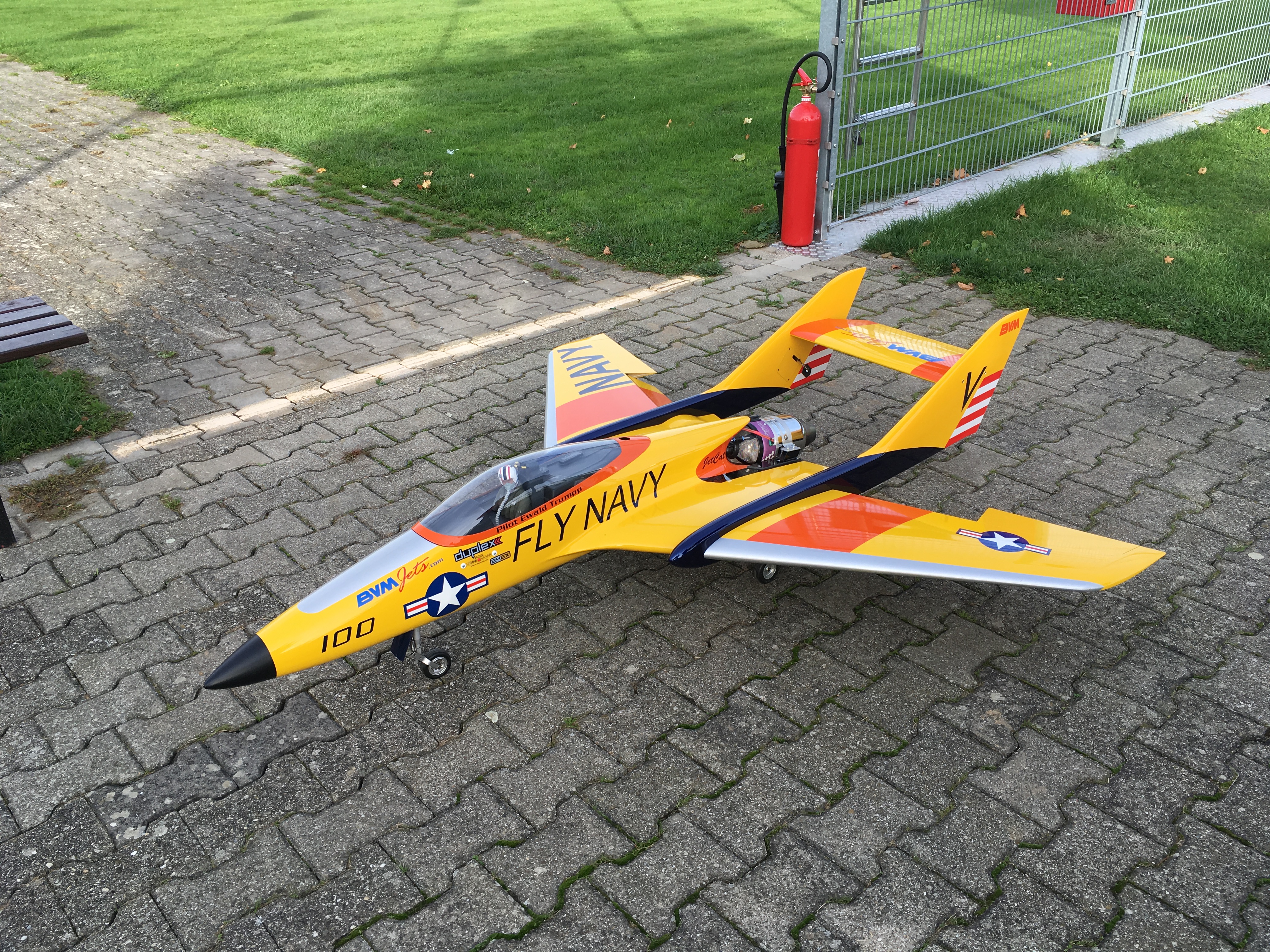 Go-fly or without turbine possible. 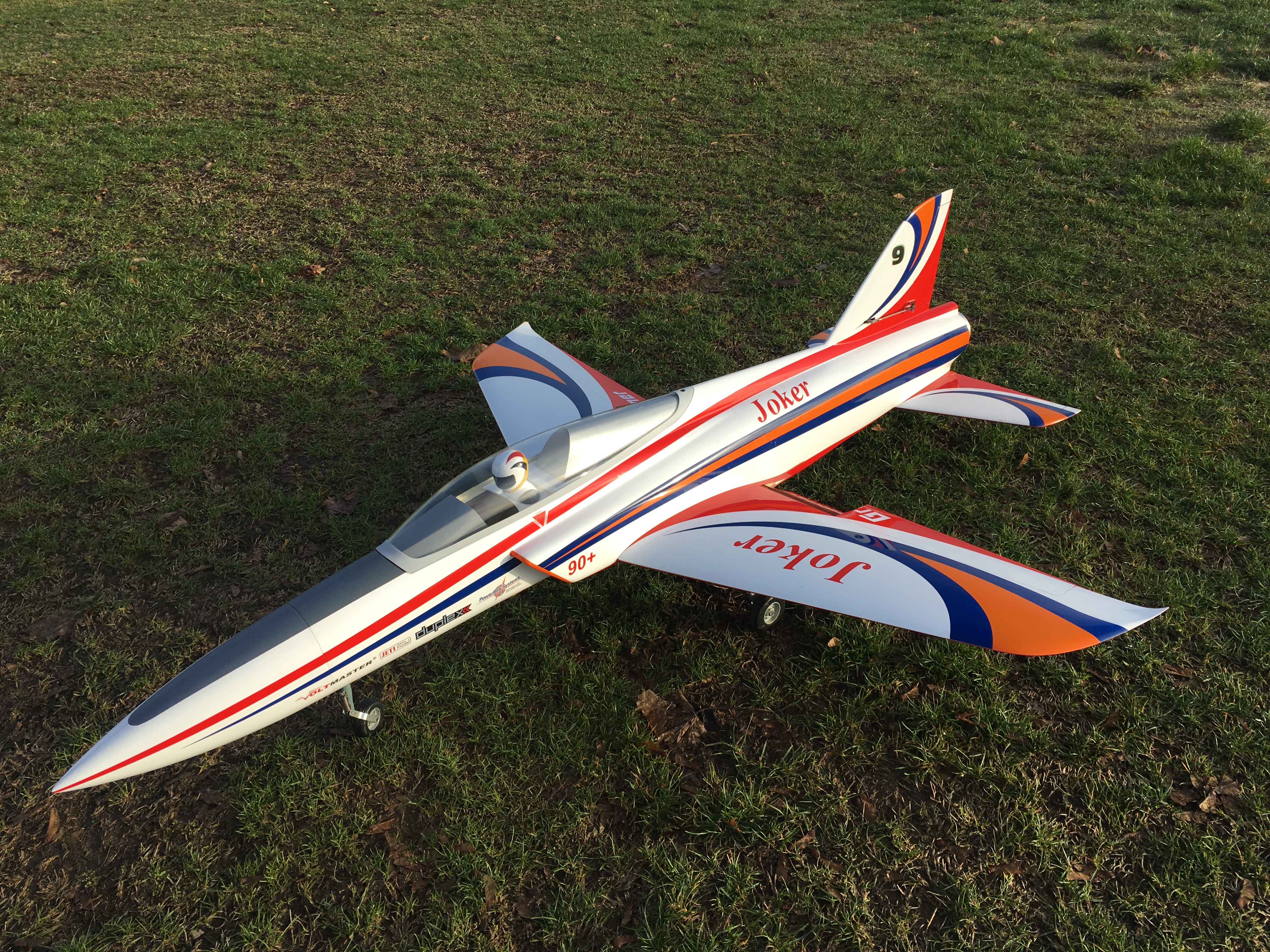 Ready to fly or minus receiver and vario. 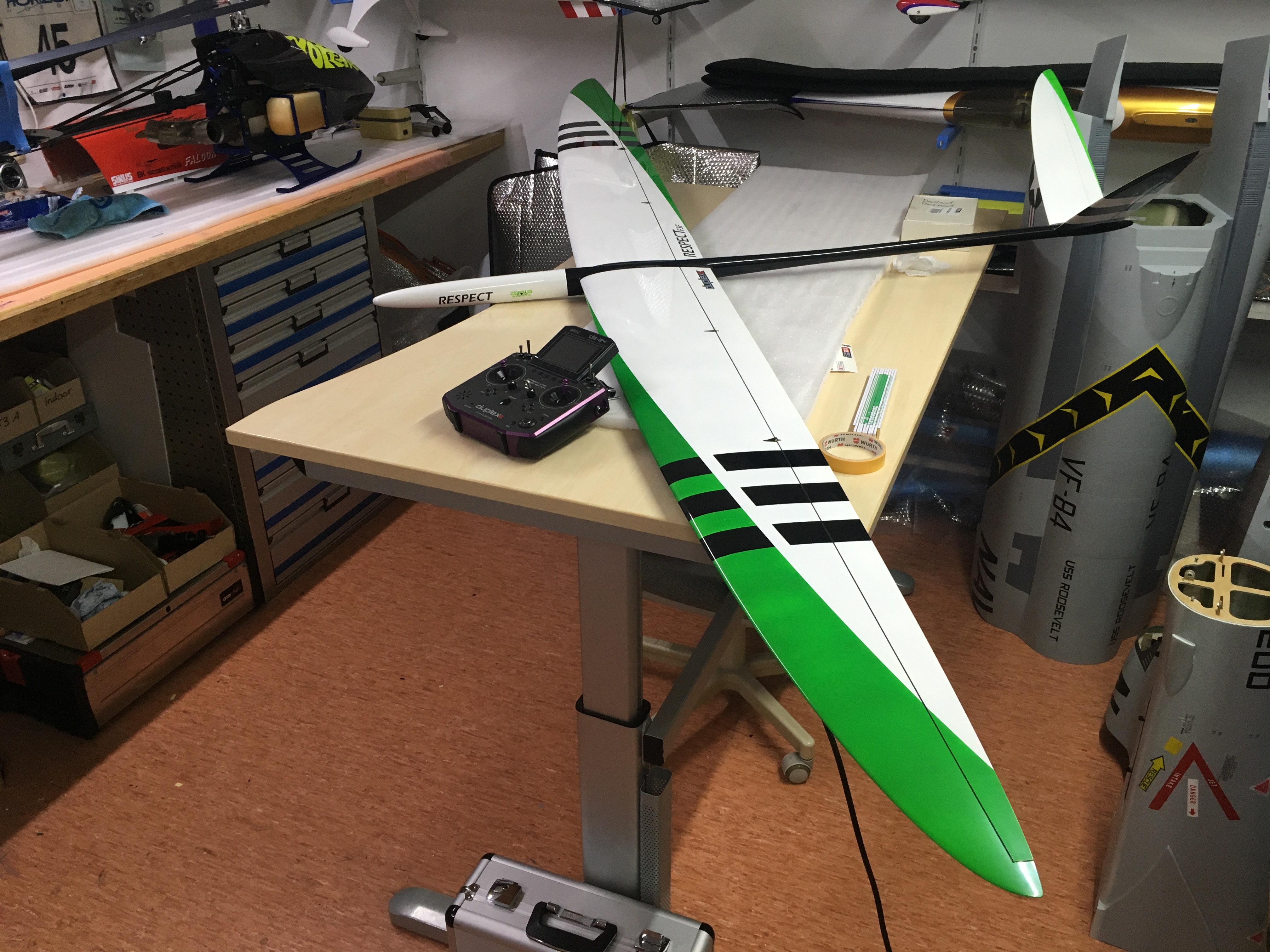 For sale is my former F3A competition plane KUNZIT from oxai. The airplane is in perfect conditions and has almost no signs of usage or damages. For sure it is crash-free!
E-Factor CRS, Master Mezon 95 lite, FALCON prop & spinner, all Futaba BLS, duplex RX. Just bind and fly! 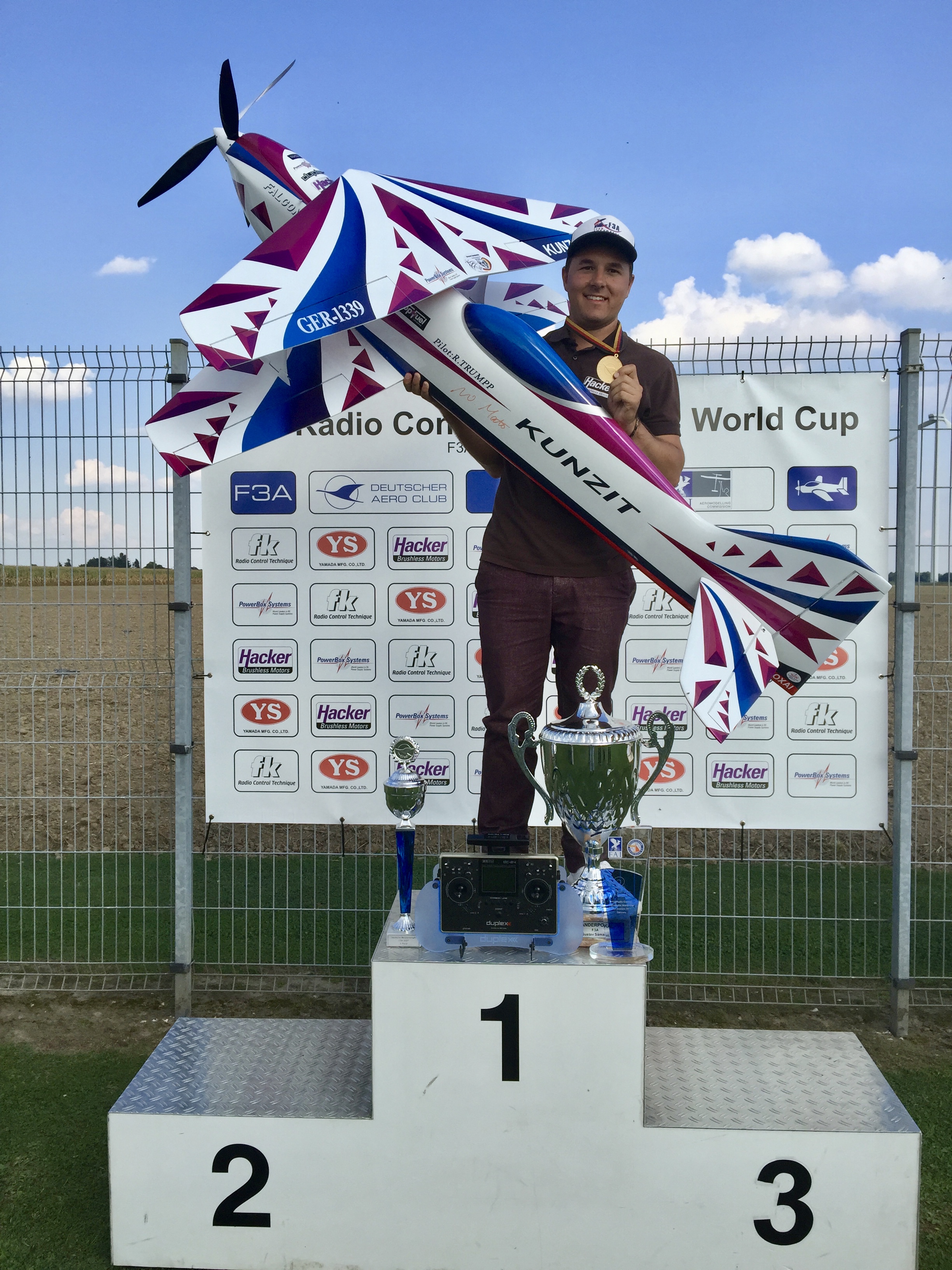 For sale is my former F3A competition plane HeraS from oxai. It was 2 seasons my A-model and flew it at the World Champs in South Africa, Europe Champs in Liechtenstein and at the Australian Masters in Sydney.

It has some signs of usage but is crash free and still competitive!
Completely empty or go-fly with servos, motor, esc, props and spinner. 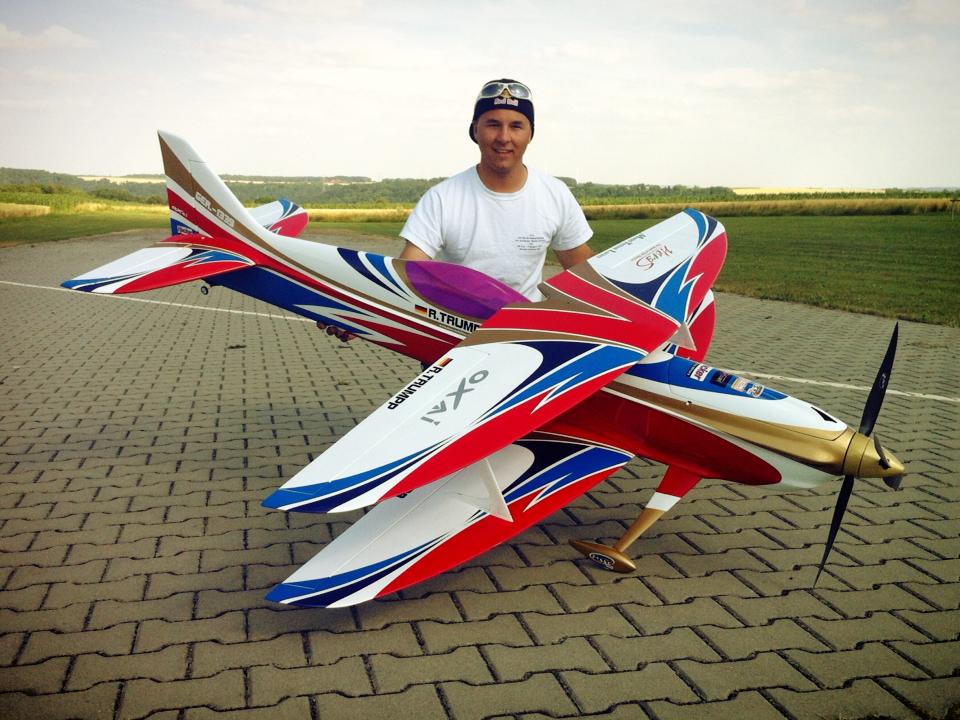 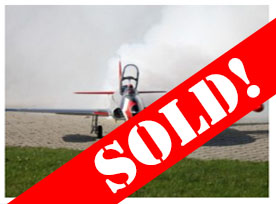 It is the model of a former German f3a pilot.

Perfect for F3A-newcomer who would like to feel the difference of a ContraRotating System.