From 2012 until 2018 we could celebrate seven German Championships together with our friends from the local club, MFC-Untermünkheim. 15 years before, there was als a man from Untermünkheim winning this trophy. It is not a surprise that this guy is also mainly responsible for our success in the past years. His name: Ewald Trumpp, my father.

Here you can find the best moments from seven German Championships. 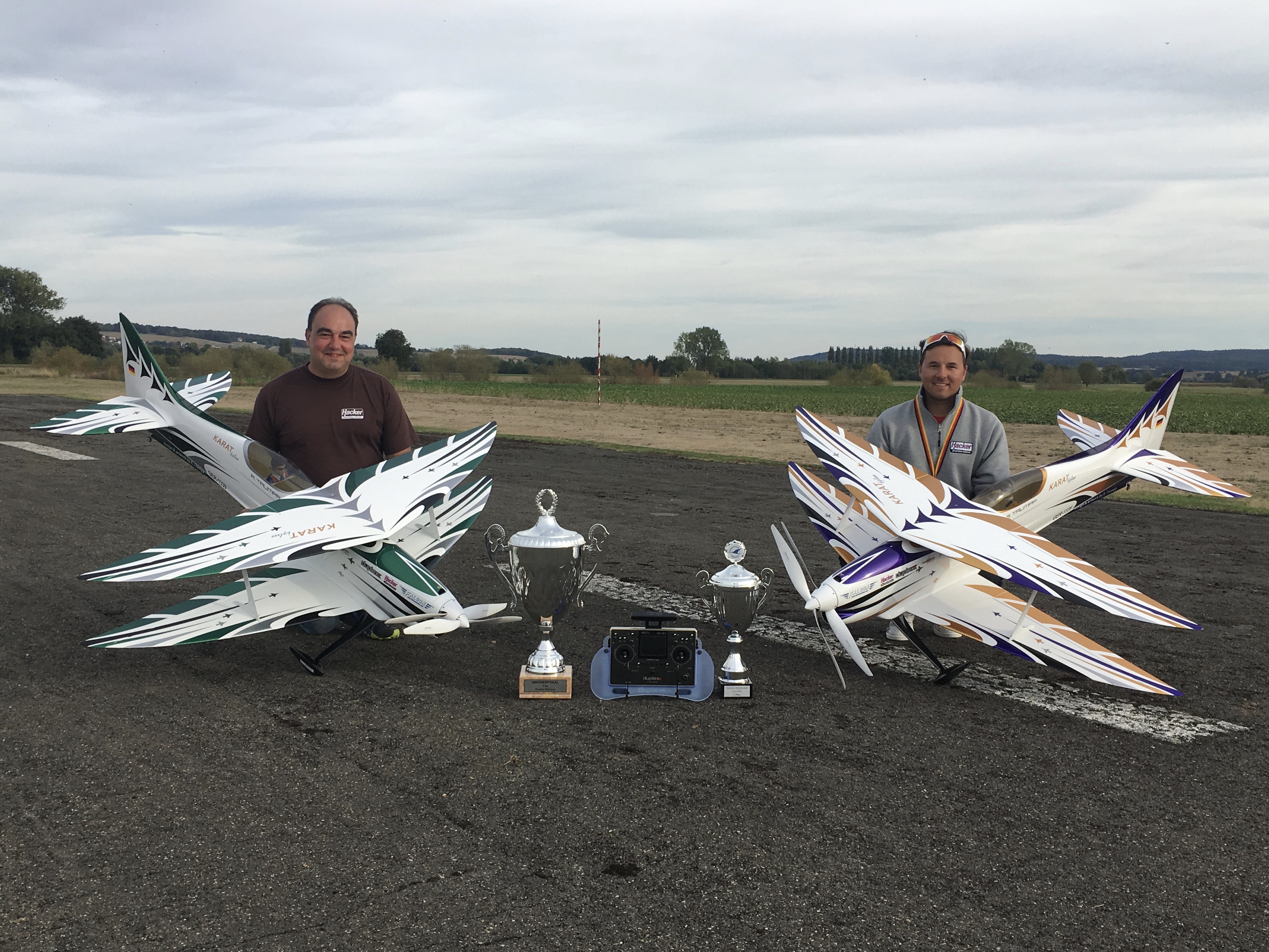 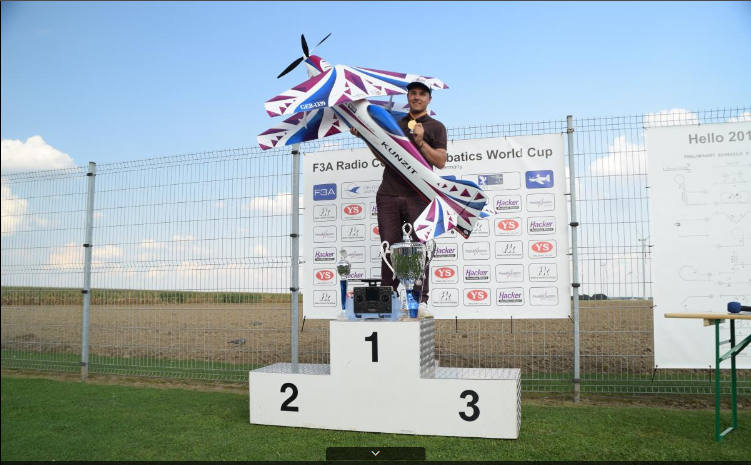 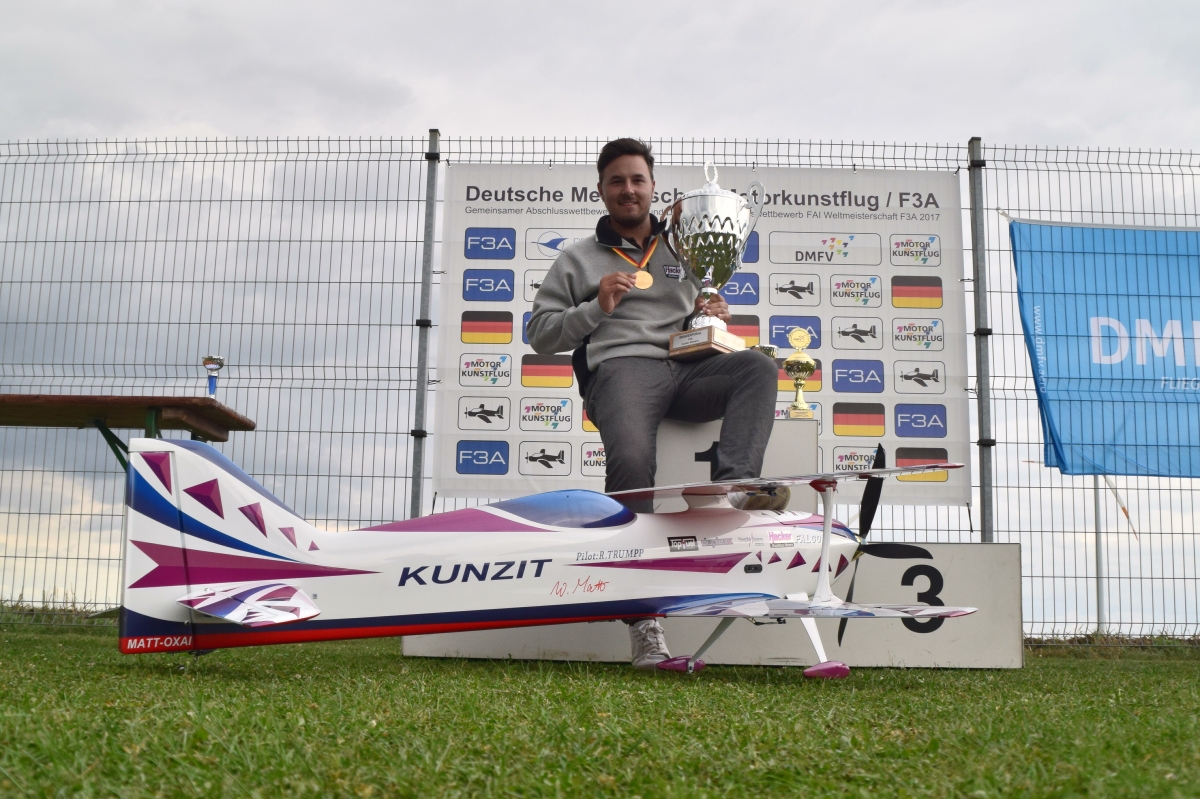 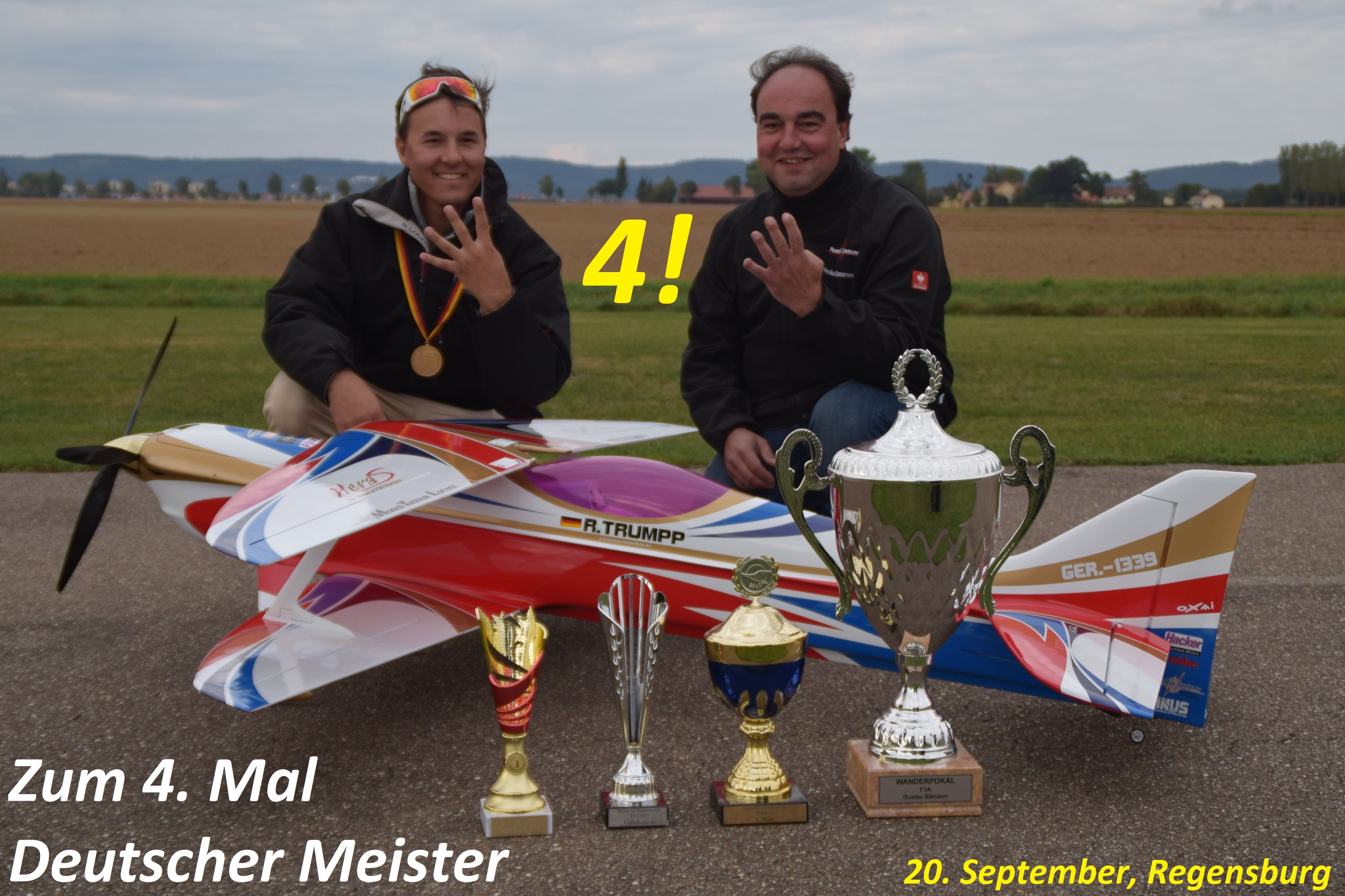 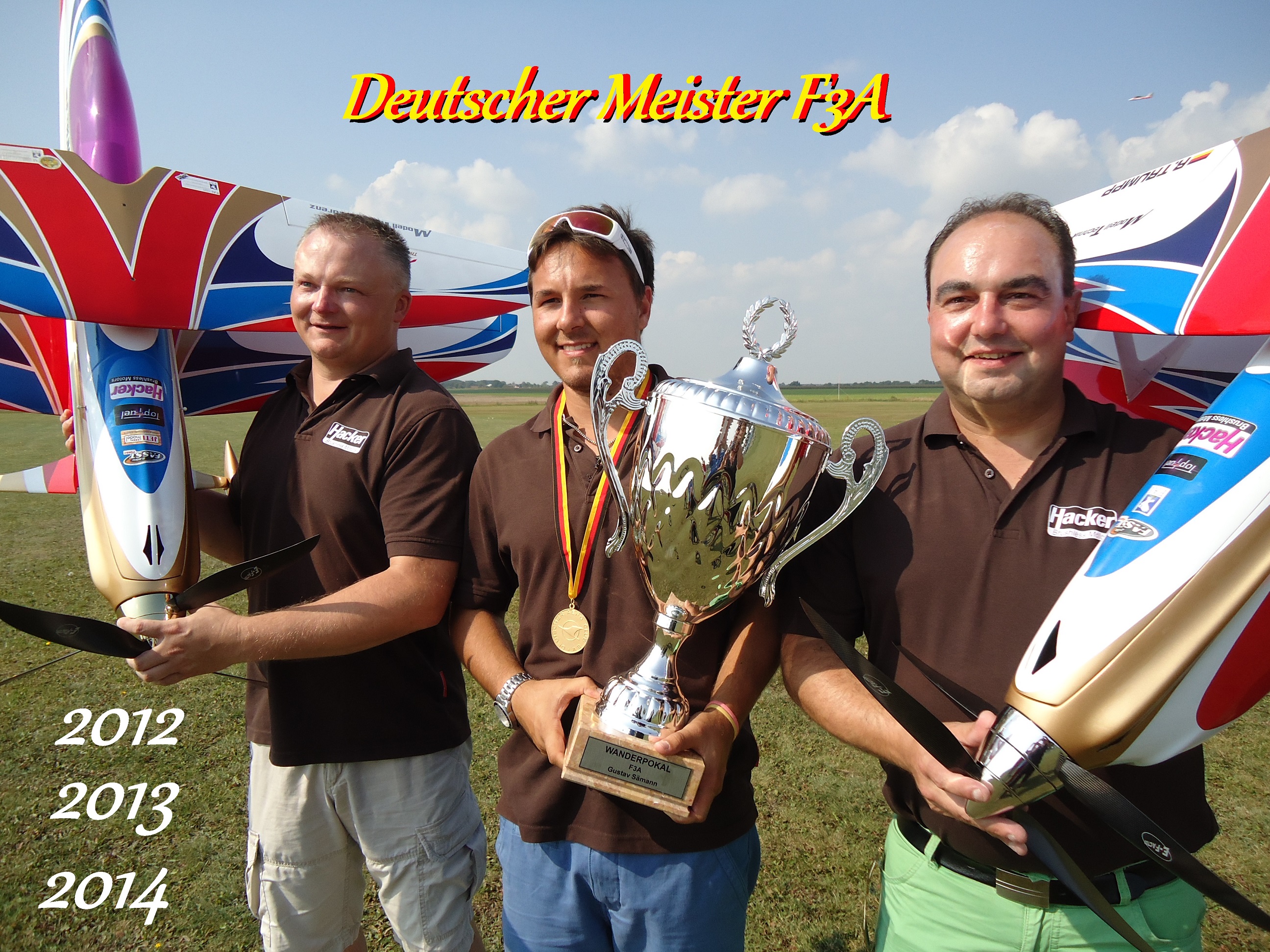 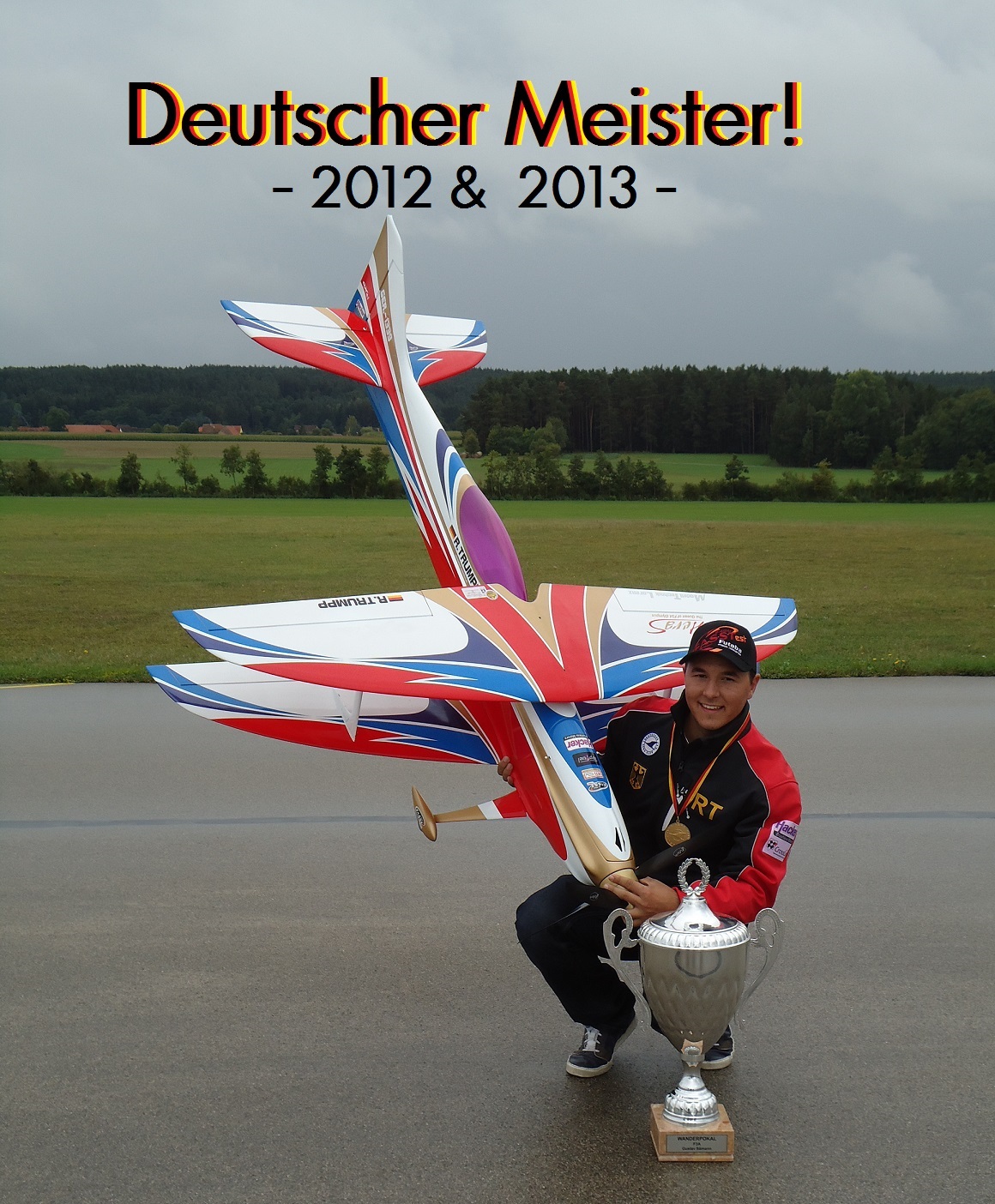 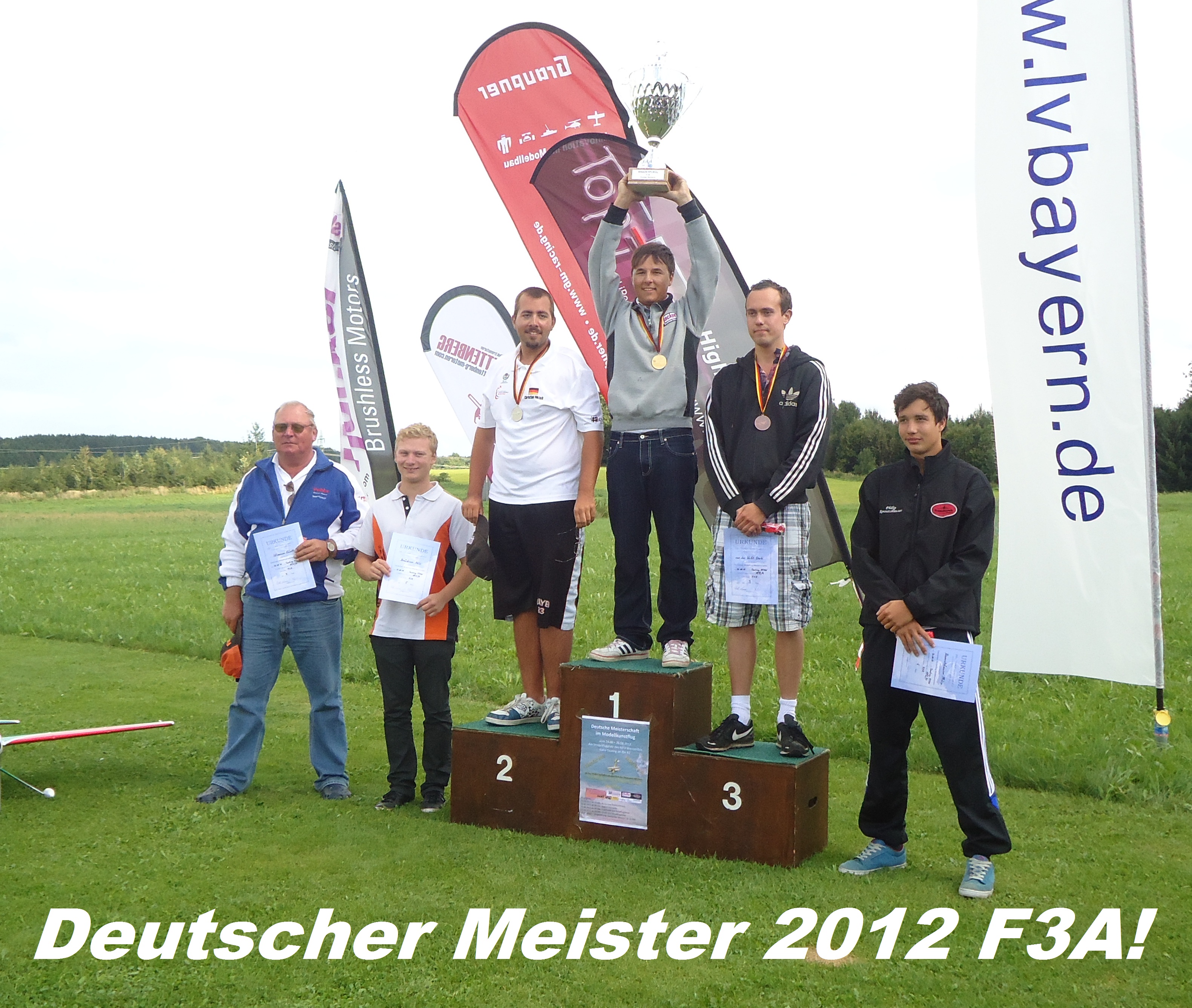 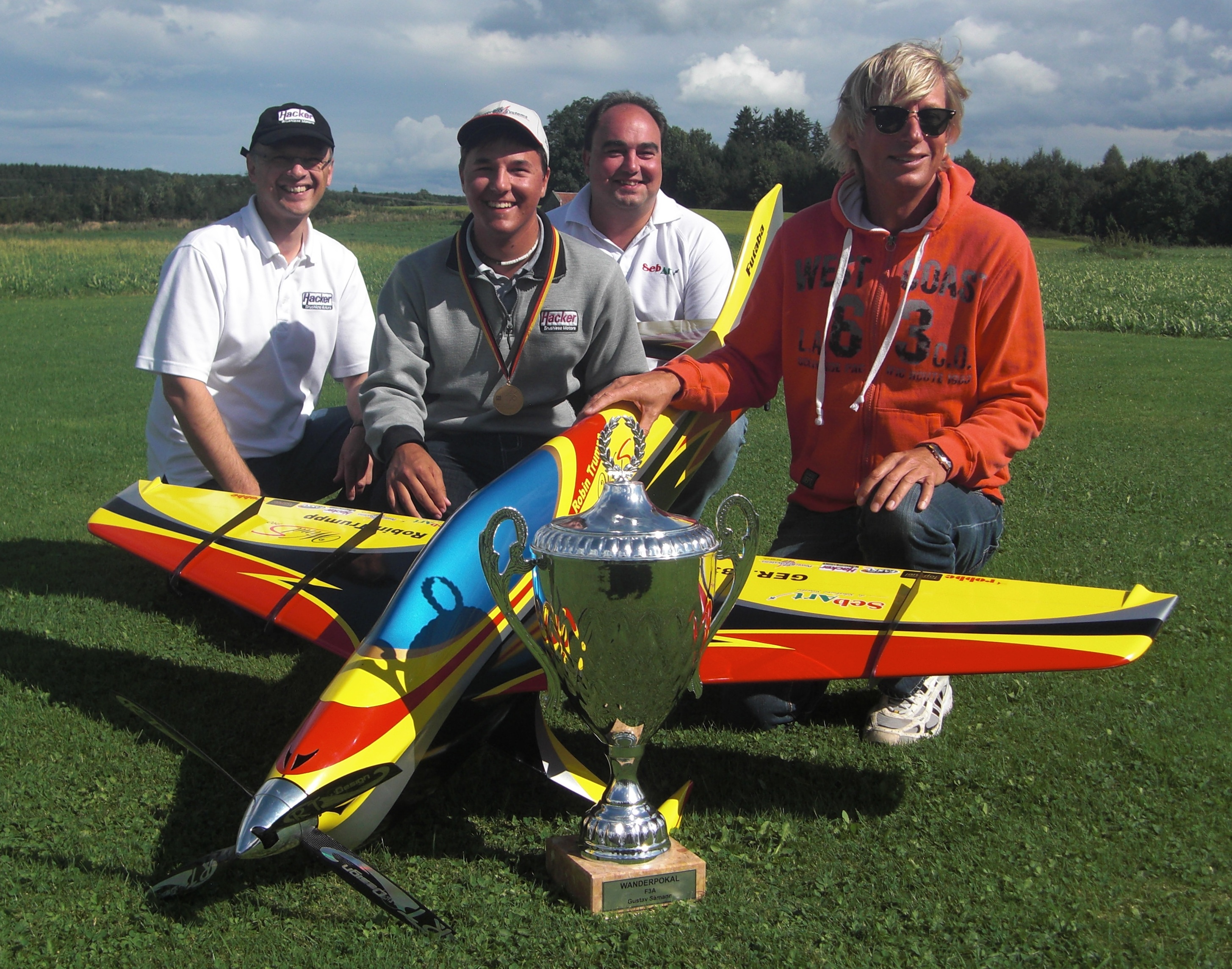